William "Bo" Koenemund died on Sept. 2 1985 after units from Secaucus gave mutual aid to Passaic when a fire gutted a huge portion of the Passaic factory district covering an area of 40 acres. Koenemund was working the ladder operation for about three hours, fighting the blaze that took all day and much of the night to contain. Koenemund helped position and raise ladders. At some point, he said he felt tired, sat down, and then collapsed. Doctors said he died of a heart attack. Bo, firefighters said, loved the firefighting tradition, and had picked up the gauntlet left by his uncle, who had served as a firefighter for 47 years, along with his father and his cousins. At one point, seven members of his family served at the Washington Hook & Ladder Company.

Even when in his early sixties, Bo was considered "strong as a bull" by those who knew him. Like all those who volunteered their time in those days, Bo received no compensation for his efforts, and those closest to him said Bo's only motivation was dedication to duty. He served as department secretary, lieutenant, captain and firefighter over his 39 years in service.

Bo even cooked for the fire company's events. Since he worked for PSE&G right across County Avenue from the firehouse, people found him in the firehouse constantly, a place he seemed to consider his second home.

Over the last four years of his life, Bo got the chance to work side by side with his son, William Jr., in the company. Although Bo's son eventually became a firefighter in Lodi, he couldn't forget his service to Secaucus as a firefighter, or his position as ex-captain.

In 2016, William, Jr. and Secaucus ex-Chief Ray Cieciuch unveiled a large firefighter's helmet and plaque dedicating the firehouse to ex-Captain William “Bo” Koenemund. ​ Koenemund's son, William, Jr., and his family, were present for the ceremony. William, Jr., served as a volunteer firefighter in Secaucus for ten years, in Lodi for seven years and he is currently a Paramus firefighter, where he also served as chief. Members of Paramus Company-4 were in attendance with Engine-4 and Truck-4's apparatus. 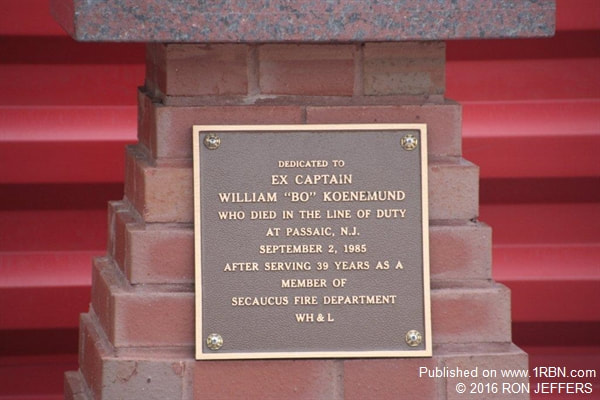 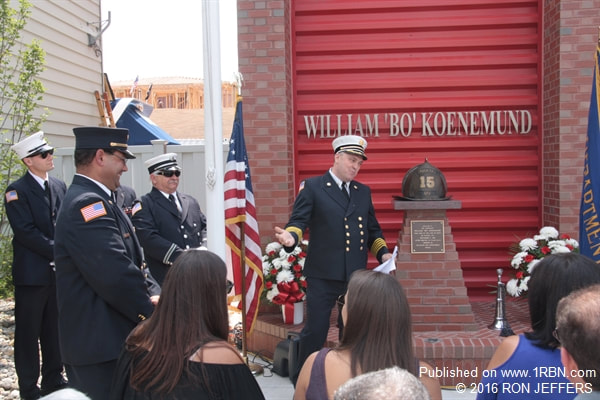 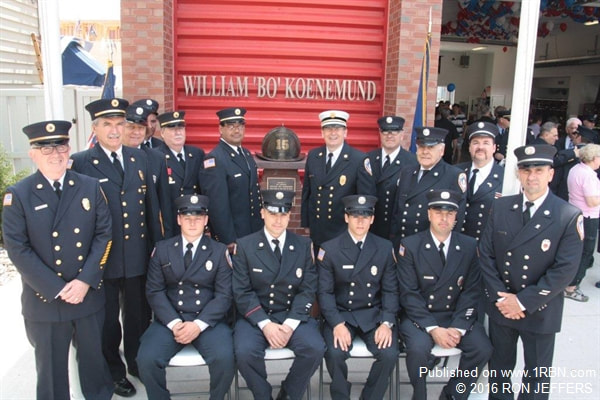 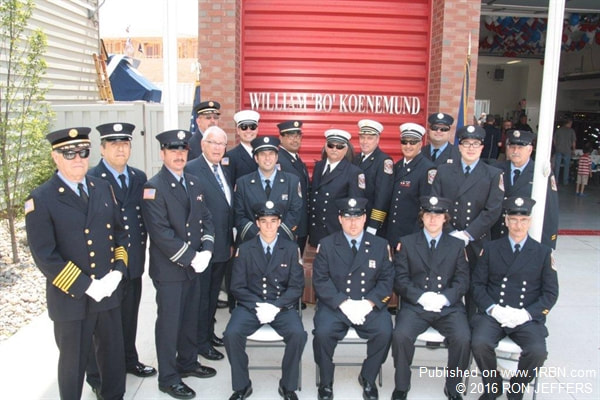 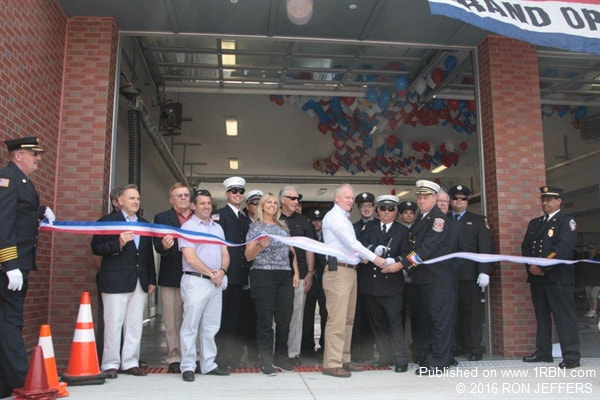 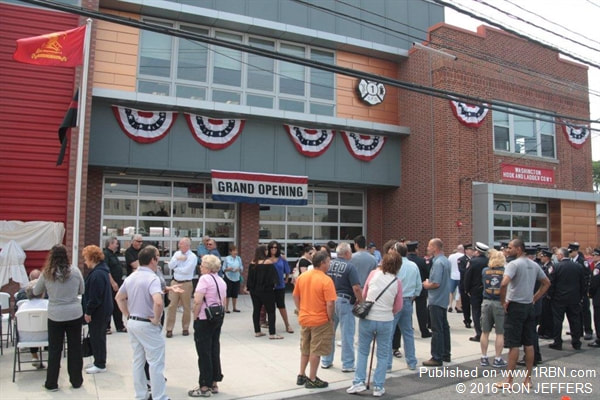 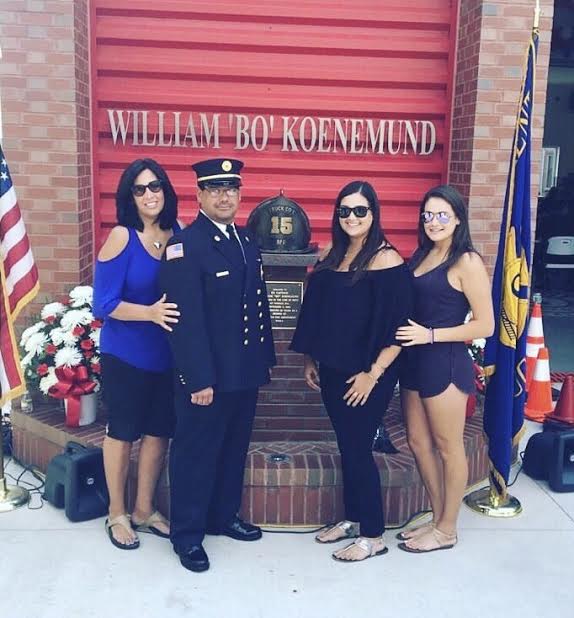 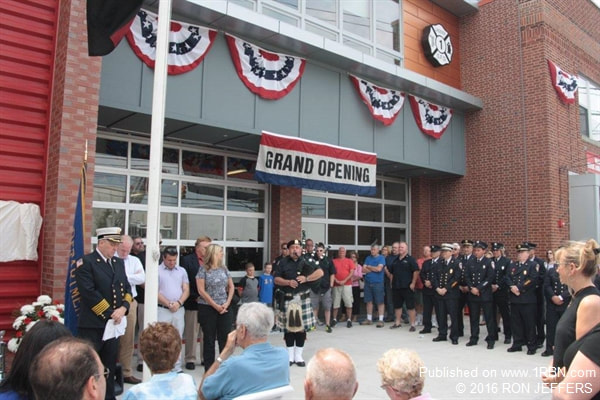 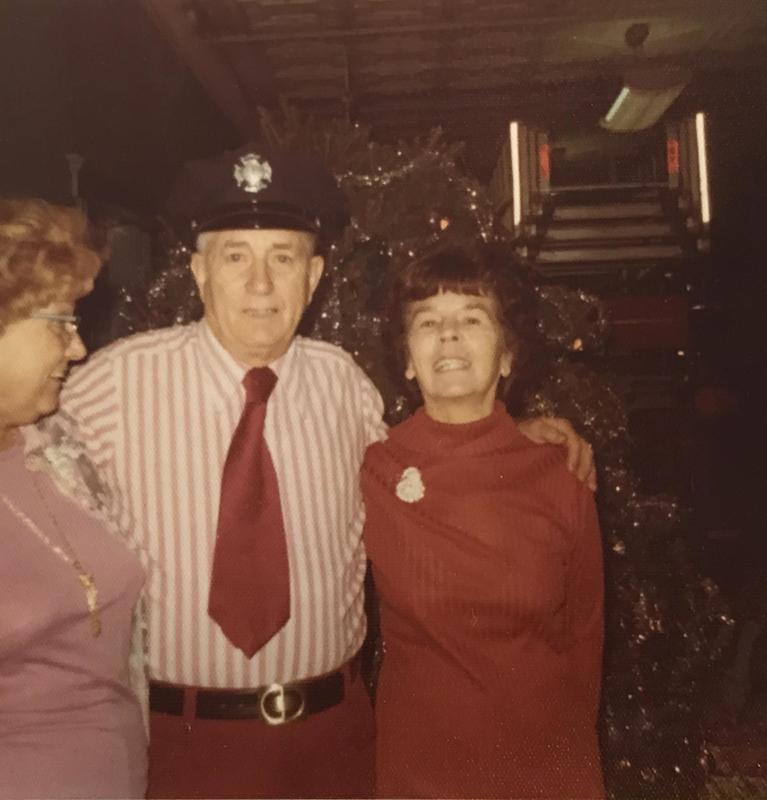